In this series of articles, I’ll share some of my out-of-the-ordinary photographs. And their symbolism. These pictures were photographed on the Michigan side of the Lake Michigan Triangle. Check out Part1 if you haven’t.

Thank you to those who commented on Part: 1, sent me emails, or texted. Your comments were insightful and thought-provoking.

Based upon feedback, I’ve included the title-picture here as well. 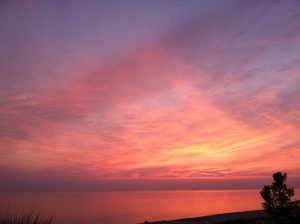 Like last week’s picture, please look at this picture before you read my interpretation of this image. Comments are encouraged and appreciated.

I took this photograph at the same beach within 17 yards or so from the thunderbird picture in Part: 1. I photographed this image during sunset on July 4, 2013, with my iPhone 4. No sand-fleas showed up, so there were plenty of people at the beach that night.

What I see in this picture is an outline of a triangle. Placed inside the triangle on the right in yellow is the shape of a bird. The bird’s head points towards its right-wing. In my mind, the yellow bird could very well be the thunderbird I photographed a month earlier on June 6.

Could it be the eagle or phoenix, as suggested in the comments? What do you think? Could there be a connection between an eagle, a phoenix, or a thunderbird?

Also, do you think there’s a connection between this picture and the one I took on June 6?

I’ll share my research on each symbol then put all of that into a sentence.

As mentioned in Part:1, birds are messengers. And, depending upon what type of bird it is, adds another layer of information. Now we need to look at which way this bird is pointing. This one is pointing towards the right. The right side is associated with males, spirituality, or creativity. The bird’s head in Part: 1 is pointing to the left. The left is associated with females, physical reality, and logic.

In Hyperspace, a triangle means perfection in creation. Then, depending upon the color, this would tell you where that perfection would take place. Here’s a link to a book on “Healing Archetypes and Symbols” that explains the meaning behind a triangle and other symbols as well. And, isn’t it fascinating that this triangle is within the Michigan Triangle?

The sun is setting on July 4, which is a national holiday in the United States of America. The beach is a public space on the eastern side of the Michigan Triangle. This holiday celebrates our separation—our Independence from Great Britain.

Here’s a quote I found informative from Edwin Meese III, “The Declaration provided the philosophical basis for a government that exercises legitimate power by “the consent of the governed,” and it defined the conditions of a free people, whose rights and liberty are derived from their Creator.”

To me, the message is spiritual. We are being reminded that our form of government is founded upon rights and liberty given to us by God.

As I put the two sunsets together, I feel God is reminding us that we have a responsibility to understand, engage, and protect our form of government. I also noticed that the sunsets were 28-days apart. Isn’t that a significant cycle on this planet?

I would enjoy hearing your thoughts! 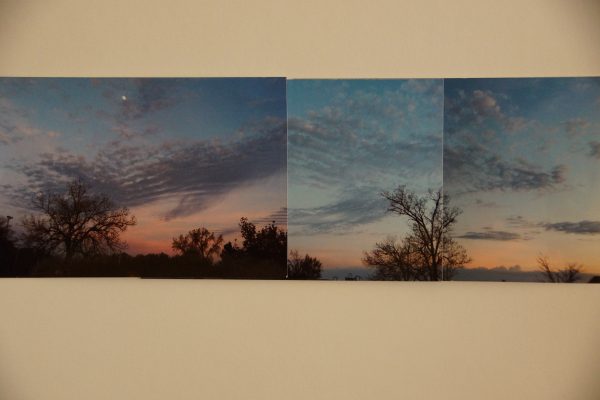 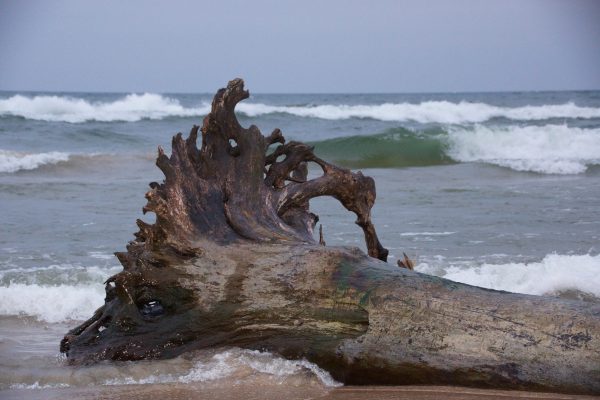 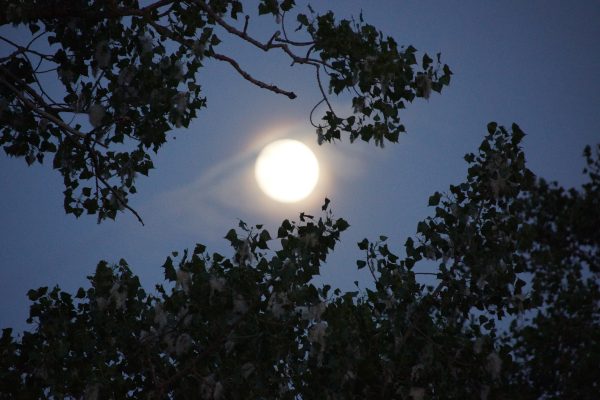 Sunset – end of a cycle, dawn before a new sunrise, completion, and continuity.

The Phoenix or Thunderbird is in flight. It is a spiritual message sent to remind us and to be vigilant of our independence and freedom for a new beginning of this new nation.

Heather, I love to hear your interpretations, observations and insights. You did show me this picture soon after it was taken years back, so I was aware of the thunderbird image that you had pointed out previously. In spite of that, upon opening this post and seeing the image, I immediately saw a dragon. A dragon can be a symbol of protection from foes, which could tie into the meaning of the July 4 date of it’s appearance.