This series of articles is about dreams. I’ll share a few key dreams and how the interpretation of those dreams changed my life. Check out Part 1 if you haven’t.

As mentioned in Part1. I’ve been tracking my dreams for many-many years. I have also been studying how to track and decode them the same amount of time.

In early 2013 after I received my Expansions Programming Scan, I had a BIG dream. For me, BIG dreams have many details. There are many symbols, many interactions, and many different scenes.

As I started to decode this dream, I remembered a dream in 2009 and one in 2011 that had a similar feel to this one. It was then that I realized I would need help in decoding this dream. The 2009 and 2011 dreams were not decoded. I did not understand the meaning behind those earlier dreams. They were still a mystery to me.

So, I decided to submit all three dreams for interpretation to Expansions. It did not take too long to get my interpretations via email from Expansions. As I read the interpretations, a feeling of shock and horror came over me. I was not prepared for what I read. Or was I? All three dreams were programming dreams. These dreams validated the programming scan that I had received a month before. And, validated the mind-pattern of sexual defense and/or power I wrote about in Part 1.

I did not react to my programming scan the way I was reacting now. Nor, did I react this way to the dream interpretation I received in the 2012 Dream Webinar. I felt so uncomfortable. Thoughts and feelings rushed through me. I wanted to hide. I did not want to talk to anyone. A secret about my Self came forward. I felt exposed and vulnerable.

I did not go out of the house for a few days. I was in a struggle to regain my balance. I needed to make sense of what I read in those dream interpretations. I felt as if my life was being challenged. Had I failed? How could this be? I thought of my Self as a stong and Self-determined woman. These dreams were not telling that.

To understand the programming words I use below, see “13-Cubed” by Stewart A. Swerdlow.

The 2009 dream showed me I was in the virtual reality world in the matrix. I interacted with a guardian and ribbon alter. There were many clues to my programming triggers.

The 2011 dream showed me a major programming trigger (a person). And, that I’m struggling with the internal Programmer who is stopping me from changing and growing.

The 2013 dream validated my Inherited Warrior Programming. In the dream, I signed-in at a desk, handed over my ID card and received a pile of books, papers, and maps. The dream interpretation told me Warrior Programming was being activated.

At the time I did not know, that I was experiencing what I call a ‘defining moment’ in my life. No matter what happened next. I was not the person I was, before reading those three interpretations. Nor, did I see my ancestors in the same way. There was programming in my genetic lineages. This was real, my dream confirmed it. How did that happen? I made a commitment to finding out who my ancestors were. I needed to know where this Inherited Warrior Programming came from and why it was being activated in me.

The doubt and confusion lifted. I regained my balance. I needed to work. Take care of my Self. Life needed tending to. I did not fail, I learned something about my Self. I also learned another level of dream decoding. I needed to amend the dreams as recommended in the interpretations. I also had many other dreams I needed to review and rethink.

I realized I had the power to decide if this experience was a failure or an opportunity. I decided it was an opportunity to change and move beyond my current circumstances.

Now, many years later I’ve uncovered many other secrets about my Self. Many of them have come through my dreams. My commitment to my dreams and my deprogramming practices continues to grow. 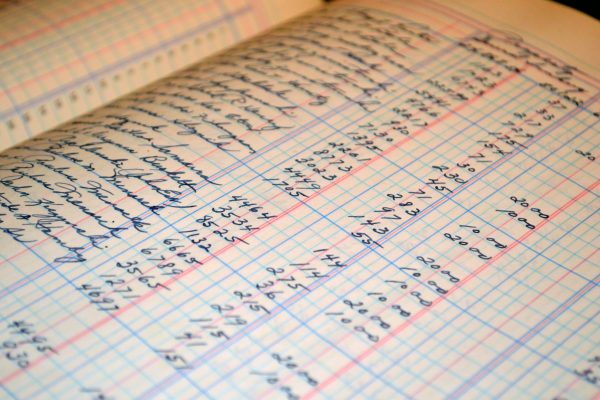 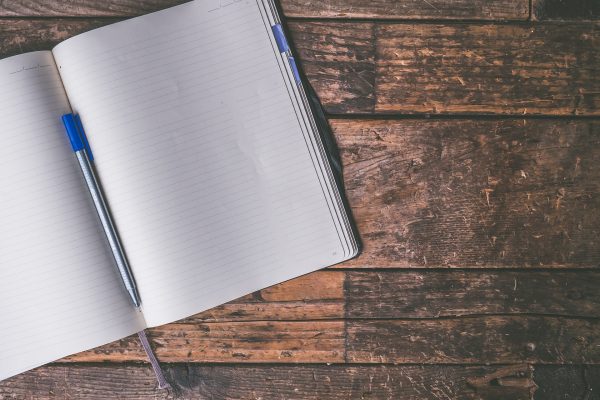 I commend your courage to explore these challenging aspects of Self, Heather! I’m so looking forward to learning more of your journey, as a reflection of me, it’s about my journey too!

Interesting that you mentioned failure and opportunity. Every life experience can be interpreted through this lens, but seeing an opportunity can be much harder at the start. Thank you!